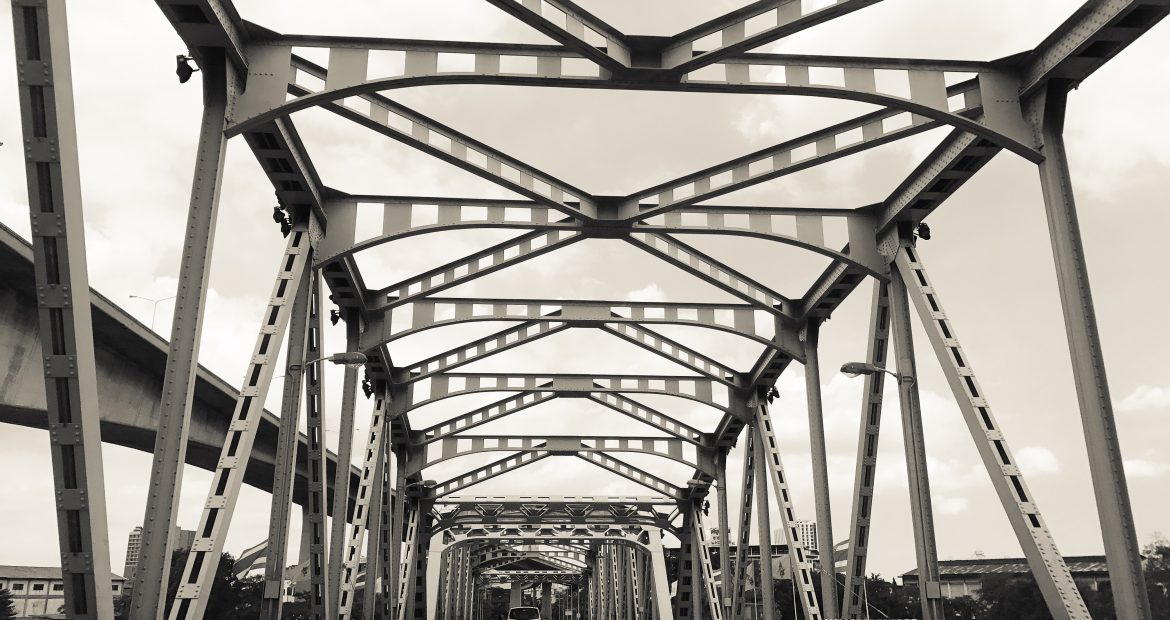 Though I’m way too imperfect to be held out as an authority, the confluence of the holiday season and two other prior events this year have interwoven, the summation of which, seem fitting to share this time of year.The first event occurred while attending an award ceremony at my daughter’s college in May, recognizing her freshman year performance (proud dad). A quote by the Master of Ceremonies is one I’ve summoned up regularly since, embracing it as a bellwether for change:

– Woodrow Wilson, 28th President of the United States of America

Is this quote just lofty words from a person of privilege in a kinder, gentler time? Or does its spotlight on the intangibles still dazzle?

The next event was somber, yet crystallizing, the recent passing of our 41st President, George H.W. Bush, generally regarded as man of integrity. As a Boomer, I hearken back to those middle-aged, very middle-class Greatest Generation adults from my youth. Few of them likely had much money at all, really. As I flip through the Rolodex in my mind of those neighbors, relatives, teachers and community leaders with whom I crossed paths, what an ever abundance of character I can recall in ever so many of those characters.

Digging a little deeper into President Wilson’s message, one certainty is that the health of us all will ultimately decline, as we all are on the same fast track towards our last day on the planet. When that day arrives, our wealth shall be numbers on our estate’s spreadsheet. Sure, there’s a desire to pass some wealth to our heirs, who are on the same fast track. But will it make much difference if those numbers say are even 25% more or less in either direction?

George W. Bush relayed a similar thought as he eulogized his father, quoting his dad’s inaugural address, where Dubya said, “We cannot hope to only leave our children a bigger car, a bigger bank account.”
Look, I get it, in the business world, yes, we need to stand our ground and be tough as nails sometimes. We are not perfect people, yours truly solidly and squarely smack on the sweet spot of that list. We talk of character, but can we dial-in to what it is? We might rightfully say, we know it when we see it. We might also think about the twelve points of the Scout Law that I recited as a teen, being like some of those at least some of the time.

The headline may well be, that unlike wealth and health, which we can only partly control, character is completely within our grasp. We alone can operate the flood gates, releasing character deluge how and when we want. Lest we remind ourselves, don’t let them drag you into the muck downstream; but rather, let’s select a totem to locate, to be kind and empathetic, even when it’s most difficult to do so. It does not make us a chump to ignore a chump, but it might make us act like one if we don’t.

For my part, in a walk before you run mindset, I’m trying very hard not to curse or worse at rude drivers that want to one-up everybody. Flawed as we privileged folk may be, put enough on the ledger side of compassion, truth and trustworthiness, while starving rage, lies and deceit, we’re able shove into gear the more decent side of ourselves.

A derivative of Wilson’s message may well be this: one of extolling others over oneself, while forging ahead in servient leadership with empathy. Seems like a reasonable resolution to me.
As we mark one more full-trip of the Earth around the Sun, long may we run with character.