The Three Characteristics of Artificial Intelligence 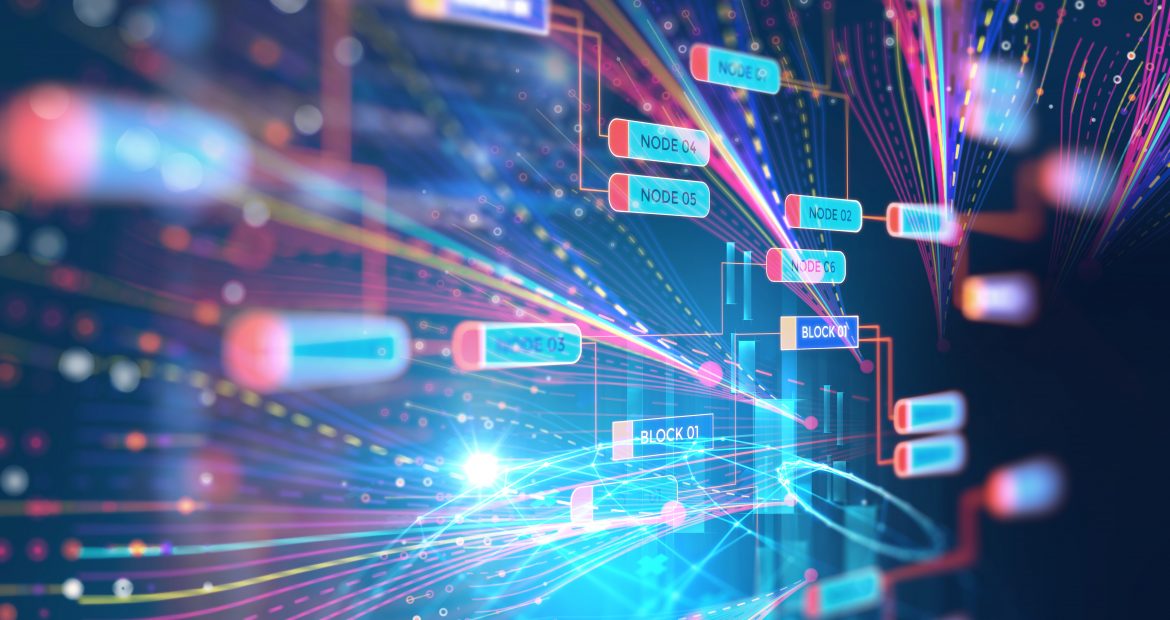 Although the term artificial intelligence (AI) has been in popular culture for years now, very few people can actually define it well or understand the process within the technology, ignoring the actual code and programming that goes into it. Many people imagine a smiling robot (or an evil one) who has developed the ability to communicate and “think” commensurate with that of a human. Part of the confusion comes from differing definitions offered by famous scientists such as Alan Turing, and part of it comes from a lack of consensus on a term as seemingly simple as “intelligence.”

Artificial intelligence can be defined as having three specific characteristics, as outlined by the Brookings Institute: intentionality, intelligence, and adaptability.

Because AI is designed to reach conclusions and assist in decision-making, they must then be designed with a specific kind of outcome in mind; the machine will learn and provide better outputs over time, but they must be given a framework through which to answer the question. For example, a self-driving car must take in all the information around it to stay in its lane and avoid colliding with other cars or street signs. If the car were to take in that information and then make a determination instead as to the condition of the road, that would not be a useful tool.

However, as these machines become faster and more efficient in their observations, the lens through which they can view the world grows exponentially. AI has evolved from breaking to codes to playing complex games such as chess and Go to now handling business transactions and ensuring we waste as little money or energy as possible.

AI must also be intelligent, and by that we mean it must be able to decipher trends and draw conclusions on its own. This is where machine learning comes into play, which we will talk about more in depth shortly. AI is meant to spot patterns in data that cannot be processed by the human brain, patterns which are then evaluated using analytical data methods. The responsibility of writing the code, building the algorithms, and by proxy determining the eventual effectuality of the machine learning program falls more and more to the computer programmers who must build these algorithms in such a way that will guarantee peak efficiency in analyzing the data as well as turning that analysis into real-world decisions and outcomes.

Finally, adaptability allows AI to make its own changes as circumstances change or if it finds results that necessitate adjustments. As the world around it changes, AI must be able to adjust accordingly as new possibilities could arise. One example where this is most relevant is in the military, where constantly evolving capabilities of manpower or weaponry or wide-scale strategy correspondingly affect the landscape upon which an AI system would operate. By building systems that can see this changing landscape and adapt itself, you save human labor hours, you increase program efficiency, and you make your AI more effective and accurate in the long-term, as any adjustment the machine learns to make to itself will be more in tune than an adjustment made by a person.