A Slice of American Pie 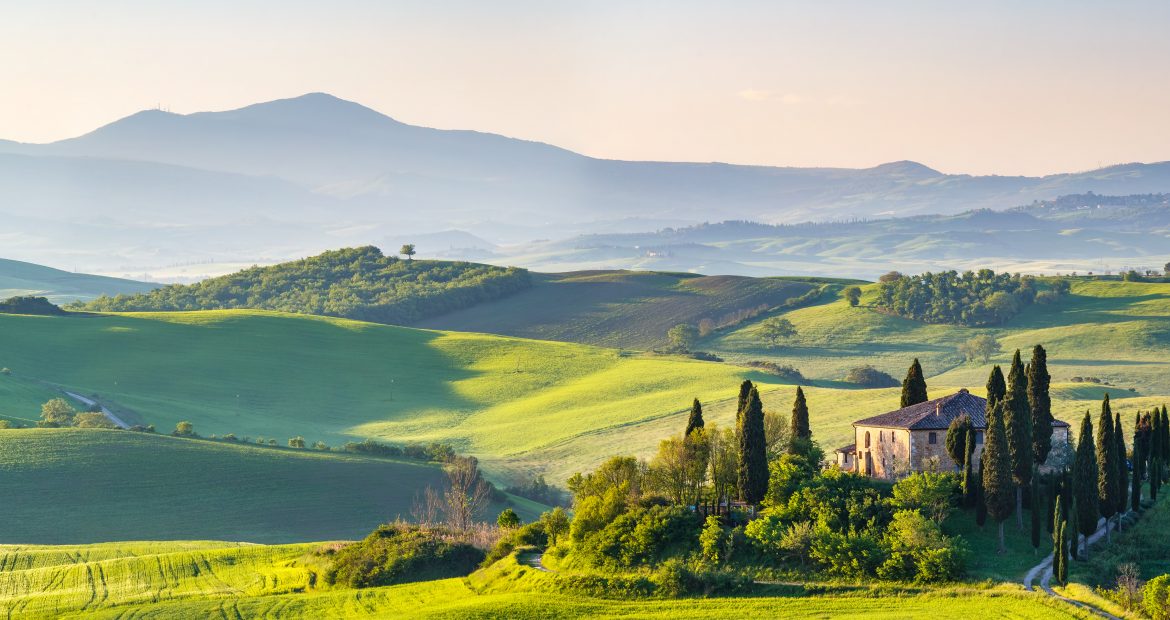 “A long, long time ago, I can still remember, how the music used to make me smile.  And I knew if I had my chance, I could make those people dance, and maybe they’d be happy for a while.”   Don McLean never did reveal what “American Pie” meant, though others have provided interpretations.   Thank you Don.  Perhaps you thought that meanings could be projected based upon individual experiences.

In early ‘94, I happened to stumble upon OLAP as it was morphing from an elitist mainframe technology into one that could be put into the hands of we common folk.  I’d never heard of Arbor or Essbase when I applied to that ad in the Dallas Morning News, but saw it was client-server and wanted some of that.  I found out later on that I was going to be the first dedicated Essbase consultant hired by Comshare – and that Essbase was not the same thing as Sybase.   Take a job on something no one’s ever heard of?  Sign me up!

One of the joys of being the first guy in, is that you get to be a jack of all trades.  A little training here, an implementation over there, and oh – by the way – we need some help selling new deals.

Implementations were their own kind of fun.  The early adapters generally were large companies that would at times create labs to explore this new OLAP toy.  One of my first clients, Shell Oil in Houston, actually paid me to benchmark Essbase calculation performance on Windows NT vs. OS X.  Paid to play.  How cool was that?

But things were about to get a whole lot better.  As a techie that avoided the dark side of sales, what lie ahead was beyond the reaches of my limited imagination.   We didn’t know it, but we were about to become showmen.

The glory was astounding.  As we were evangelizing OLAP, we developed quite the shtick.  We’d always get our prospect companies in Texas to give us a small extract out of their GL (in that mostly pre-ERP era).

When I received 3.5” diskette with their data extract in my hand, it was sort of like receiving a tech toy from Amazon today, but exponentially better.  You just knew.  What was about to come could not be stopped, an uncontrollable destiny with only one outcome – and you could hardly contain yourself.

So, you’re thinking – data on a diskette – how much could it be?  There was a secret to the shows that we put on.  We demoed everything live.  So all of the data needed to run on circa ’95 laptops running both the client and server versions of Essbase on Windows NT.  Everything crashed all the time.  Nobody seemed to care much…

When show time came, the choreography included setting up the audience with a teaser, showing them their data on the ‘back-end’ in a graphical format.  That was the perfect opening act, as hardly anyone had seen their business rendered in such a manner before.  Then we’d hit them with the punch line – the show’s climactic moment, that magical ‘slice and dice’ in Excel.  The ‘oohs’ and ‘awes’ filled the air, and unconstrained joy would permeate the room.  Conquering heroes, we were, as we pivoted the data from a row to a column, then drilled down to resounding applause.   My buddy David and I would be jumping in front of each other, quite literally, to deliver the best lines.  We may have been rehearsed, but we weren’t scripted.

Audiences would clap, then just gush with unbridled excitement, as if every prior data frustration they had ever experienced had been somehow mystically lifted from their shoulders.   Some of the best testimonials that I’ve ever heard came from some of those early OLAP audiences, guttural praise, straight from the heart.  One of my all-time favorites was from a manager in the Lubes Division of Shell Oil in Houston, as he witnessed in front of we showman and a dozen or so colleagues, “This gives us answers to questions that we never even knew how to ask.”

We got the deal.  It worked every time.  Even when our laptops would freeze up during the demo, and we’d have to re-start, we’d get the deal.  We always got the deal.  The early adapters willed OLAP into prime time.

The people smiled.  We made the people dance.  They were so very happy – for a while.  Then the novelty of that magical, pivoting two-step eventually ran its course, of course, as that is what happens to all new game-changing technologies.  The world went on and grew up in a hurry.  Oracle has Essbase these days, and their sales model is well, um … different.

Add Data Analytics, Data Science, Big Data, Data Mining, Predictive Analytics, Data Visualization since then, just to name a few. We were telling everyone 22 years ago that coding was not necessary for OLAP – even the users in Finance could handle it.  The semantic layer is still alive and well, but there’s also been a renaissance in coding.  We’ve good coding schemes and data dreams and IoT not so much on the QT.  We’ve got Hadoop and R and Machine Learning and Python and Pig.  We’ve got Spark on the Apache.  We’ve got a zillion ways to zap every bit of data on the planet into sub-atomic data particles.  And we’re just getting started parsing data into oblivion.

I wonder sometimes if we’ve not come full circle?  We’re still mincing, slicing and dicing – but we’re just doing a great deal more of it – on a heck of a lot more data.  Would not all of the above ‘Big Data’ technologies, without too much of a stretch, settle themselves just dandy under the classification of Decision Support?   I’m just sayin’.

Perhaps my slice of the pie is that I got to be a showman for a while. Or perhaps it’s just that I’ve had a bird’s eye view of seeing everything come full circle. Either way, it makes me smile.